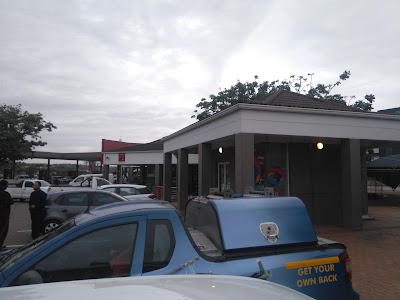 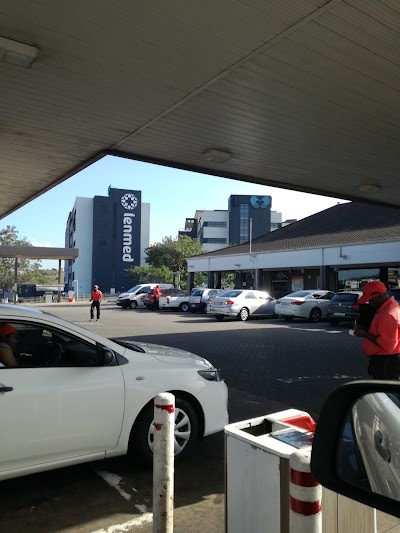 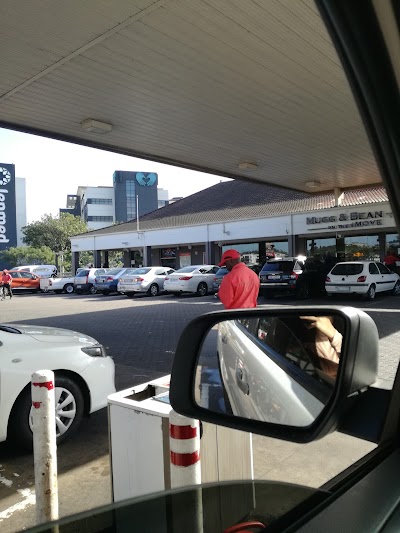 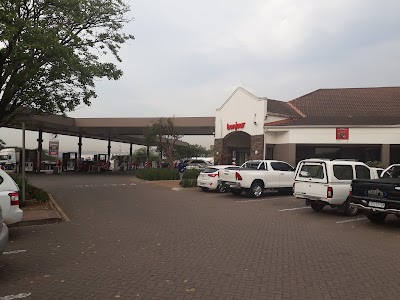 Google User (19/02/2018 23:19)
Innocent is probably one of the best petrol attendants I've ever come across in KZN. Over and above the smiling welcome, friendly service, full window wash (windscreen, side windows and mirrors), checks on the oil and water and other "standard" checks... he even had the awareness that other cars were standing unattended to and rushed the other guys(standing a few feet away) on to do their work.. not once but three times while I was parked there... The diffreance in attitude and work etiket was world's appart from the others!! He can only be an asset to any company... Promote this guy, or somone else will... feel free to contact me if youd like. im posting a pic of me and him on your google wall for better identification.

Google User (26/12/2017 02:47)
Security at night is pathetic especially the manager on duty . I went in to get something to eat when I received a phone call from my wife who was in the car at the time , to tell me in a panic that there's a guy assaulting his wife and he slammed his car door onto my car . I ran out the store only to find this intoxicated guy standing as if nothing has happened and the security manager/garage manager standing there not saying a word , when I enquired this intoxicated guy says he will stab me so I ask the manager were are the security gaurds n he says there are only 2 guards on duty , those guards spend more time wandering around in the store and don't assist when a problem arises . Thankfully for the RTI cop that assisted . Imagine if this was a robbery . So disappointed as this is such a big garage which is always busy . As for the manager when I enquired if there's anyone monitoring the CCTV he says no so what's the purpose of the security measures that are installed when they are not being monitored or assisting people in need . As for this guys wife she denies everything when the cop enquires and they have no respect towards another persons property . thankfully only a little dent was caused and not anything major .